With the release of ‘Black Panther’ just around the corner, fans everywhere are getting excited for what is sure to be an amazing movie. However, while we wait for its release, there’s plenty of facts about the film we can already enjoy.

Here are 15 of the most interesting ones!

2. The film will be directed by Ryan Coogler, who also helmed the first movie.

4. Michael B. Jordan will also return as Erik Killmonger in a flashback sequence. 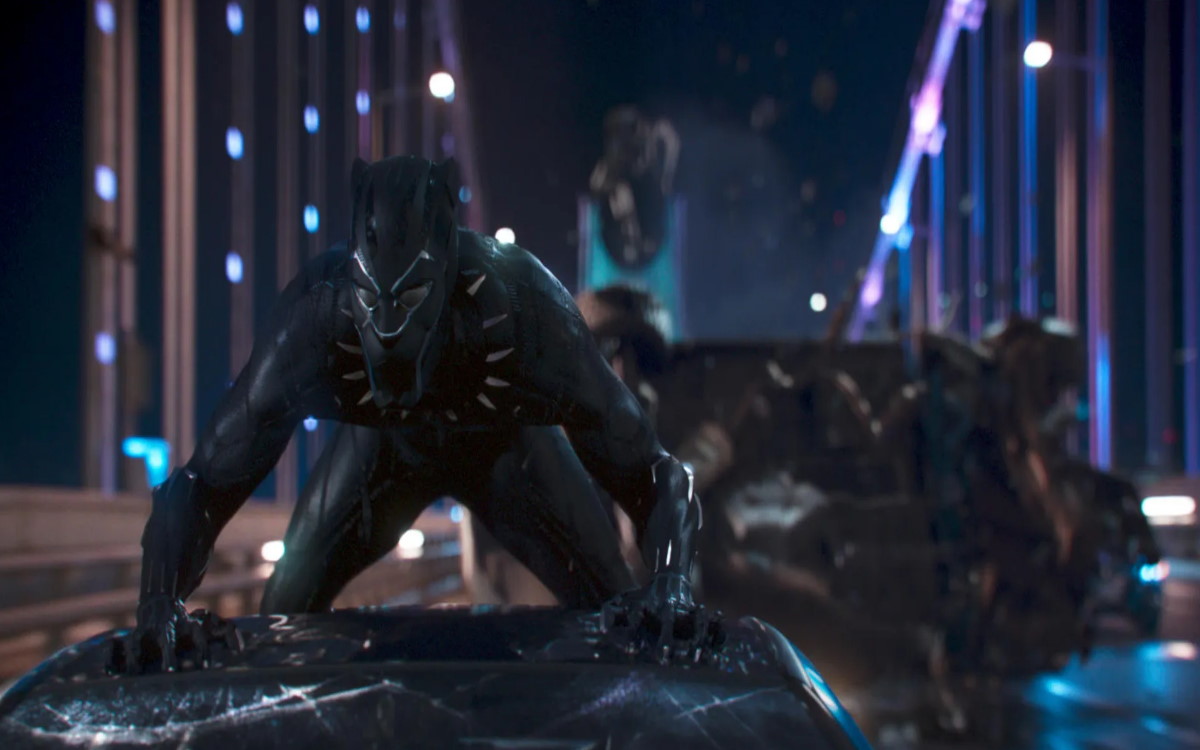 7. “Wakanda Forever” is the working title of the film, which is a reference to the iconic catchphrase from the first movie.

8. The sequel will explore T’Challa’s role as both a king and a superhero, as well as the conflict between his personal and public lives.

9. The film will also delve into the history of Wakanda and its people.

10. “Black Panther: Wakanda Forever” is one of several upcoming Marvel Studios films that will feature diverse casts and crews.

12. “Black Panther: Wakanda Forever” is just one of many hotly-anticipated Marvel Studios sequels.

13. Other upcoming sequels include “Captain Marvel 2,” “Spider-Man: No Way Home,” “Doctor Strange in the Multiverse of Madness,” and “Thor: Love and Thunder.”

14. Marvel Studios president Kevin Feige has teased that the sequel will be “even more ambitious” than the first film.

15. “Black Panther: Wakanda Forever” is one of several upcoming superhero movies that will feature a predominantly black cast. Others include “The Suicide Squad,” “Static Shock,” and “Blue Beetle.”

With the release of ‘Black Panther’ just around the corner, fans are anxious to learn more about Wakanda and its inhabitants. We’ve compiled a list of the top 15 facts we know so far about the upcoming movie. Be sure to check back often as new information is released!