Stone Cold” Steve Austin is one of the most popular wrestlers of all time. He has had an illustrious career in the WWE and even starred in a few movies. But there are some things you may not know about him.

1. His real name is Steve Anderson, but he changed it to Steve Austin when he started wrestling.

3. He began his wrestling career in 1989 in the World Class Championship Wrestling (WCCW) promotion.

5. He left WWE in 2002 due to creative differences and injuries, but returned in 2003 and continued to wrestle until his retirement in 2004.

6. His signature move is the Stone Cold Stunner, a jumping reverse bulldog which he used to defeat many opponents, including The Rock and Hulk Hogan. 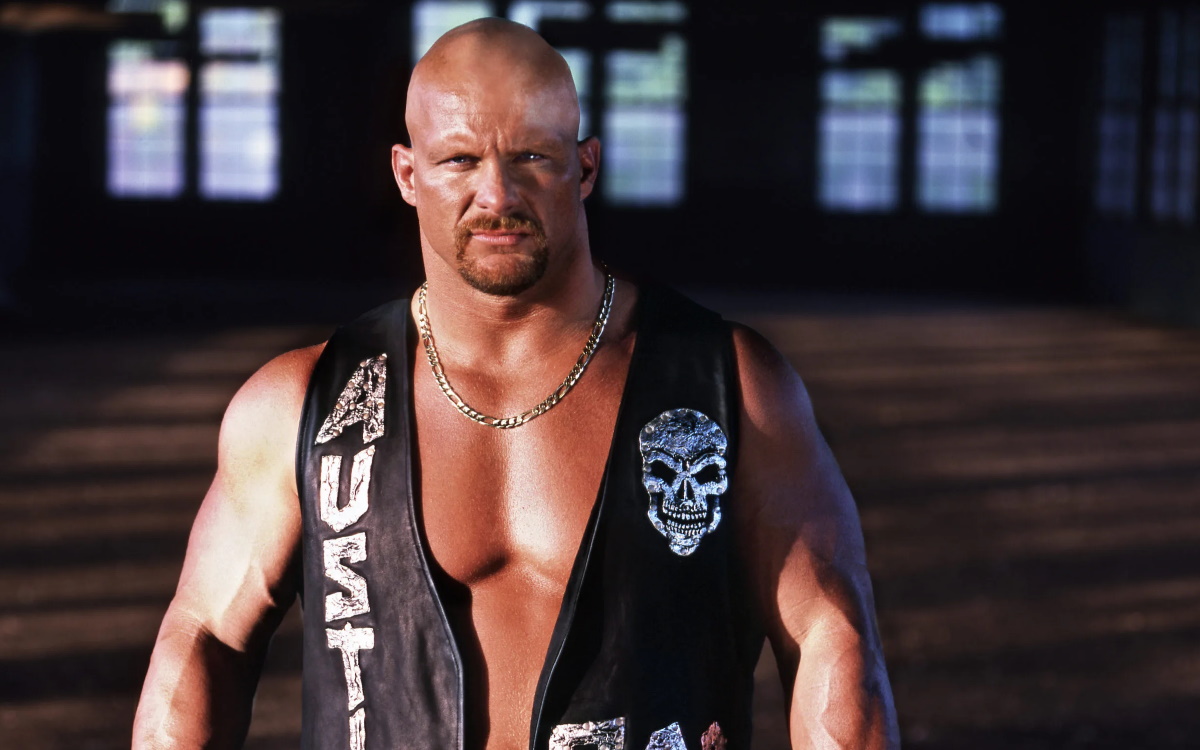 9. He has been married twice; his first marriage ended in divorce and his second marriage is to former wrestling valet Debra Marshall.

10. He has three daughters: Stephanie, Cassandra, and Jade.

11. He is a avid fan of the Dallas Cowboys and Houston Astros.

12. He is a supporter of the military and has done several USO tours.

13. In 2013, he was diagnosed with degenerative disc disease and had to undergo surgery.

14. He has a podcast called “The Steve Austin Show” which is available on iTunes.

Steve Austin is an American icon and one of the most popular wrestlers in WWE history. He is a six-time world champion and was named “Wrestler of the Year” by Pro Wrestling Illustrated in 1997. After retiring from professional wrestling, Austin turned to acting and has had roles in films such as The Expendables and Grown Ups 2. As we celebrate his birthday, let’s take a look back at some interesting facts about “Stone Cold” Steve Austin that you may not have known. Happy birthday, Steve! Thanks for all the memories. What’s your favorite Stone Cold moment?