As the NFL season quickly approaches, many fans are gearing up for their favorite team’s opening game. If you’re a fan of the Buffalo Bills, here are fifteen fun facts that you may not know about your team. From their origins in 1960 to their current players, this post has everything you need to impress your friends at the next tailgate party! Enjoy!

2. The team’s name comes from an American Indian tribe that once lived in the area. 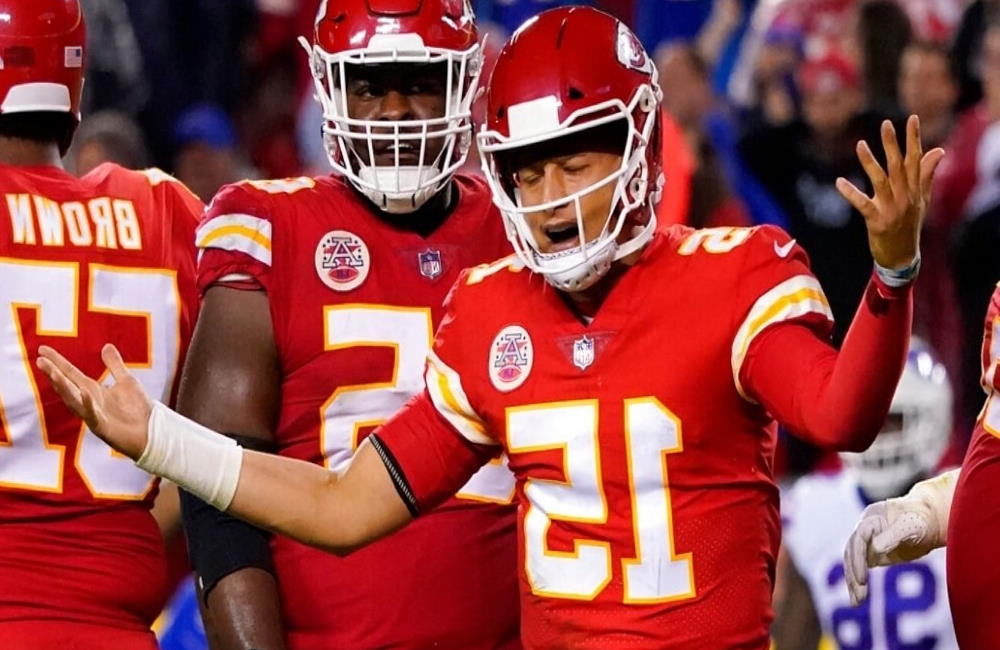 3. The Buffalo Bills have won two American Football League (AFL) championships, in 1964 and 1965.

4. The team plays its home games at Ralph Wilson Stadium, which opened in 1973.

5. The Buffalo Bills are the only team to have played in four consecutive Super Bowls, from 1991 to 1994. They lost all four games.

7. The team’s colors are blue and white.

9. The team’s fight song is “Shout!,” which was written by Tim Dorsa and Frank Fedele.

12. The team’s current owner is Terry Pegula, who purchased the team in 2014.

13. The Buffalo Bills cheerleaders are known as the Buffalo Jills.

14. The Buffalo Bills have a rivalry with the New England Patriots, which is nicknamed “the Patriot Way.”

The Buffalo Bills are a team that has seen its share of ups and downs. However, their fans remain loyal no matter what. In this blog post, we’ve shared some fun facts about the Bills that you may not have known. We hope you enjoyed reading it and learned something new about your favorite football team.